This interest is focused on the recognition, protection and revitalization of our myriad cultures, which are viewed as defining our humanity and our connection to the earth and each other.
Previous Next

Test your knowledge at: https://www.factmonster.com/take-quiz/chinese-new-year

Or, learn some fun facts below:

🕯The first day of Lunar New Year is called the Spring Festival, and the final day is the Lantern Festival in Chinese culture.

❤️ Lunar New Year represents letting go of the past year to bring in the new one and all its possibilities.

🐠 In China, it's tradition to eat fish. It's a sign of good luck and abundance. Fun Fact: The fish is not to be finished though as leftovers are thought to provide extra money or abundance in the new year.

💰 Younger people traditionally receive red envelopes from their family containing money. It's a way to show kindness to the younger generation.

🐇 People born during the Year of the Rabbit are said to carry qualities of that animal. People born in its year are seen as caring and attentive to details. They are also said to be successful in their careers and good at making friends.

This fall, we joined forces with Pop-Up Magazine Productions to create six live performances, presented as short films. Storytellers in each one introduce us to new ways of thinking about and sharing knowledge.

Do you know in what country it's considered a compliment to slurp loudly while eating soup? (If you know the answer, comment it below 😉)

You can test your knowledge of cultures around the world when you...

-Discover the quiz at https://www.state.gov/courses/answeringdifficultquestions/html/app.htm?p=practice_p2.htm

-Tap "Complete" below, and share to inspire others to get involved.

Build your helping network by inviting others to join.

Marigolds, roses, and chrysanthemums are considered sacred in the Hindu religion which means they can't be disposed of with other waste. Often left in rivers to wither away, one startup is upcycling them into "leather." 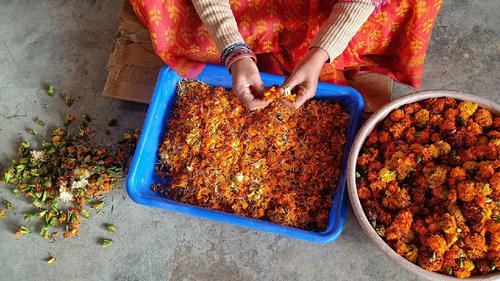 didn't know about some of these traditions! happy lunar new year! 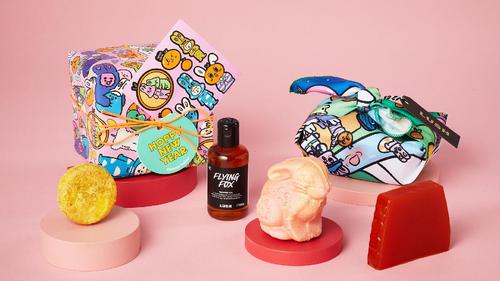 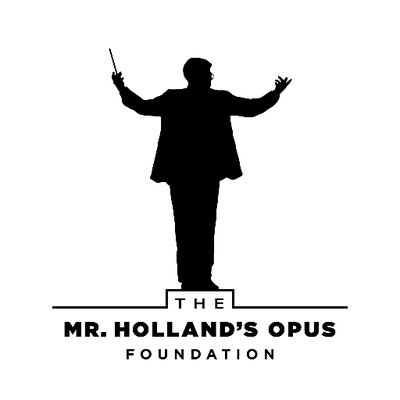 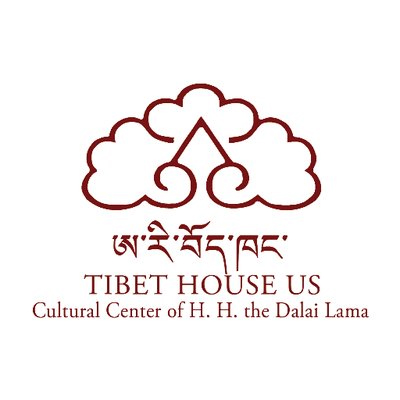 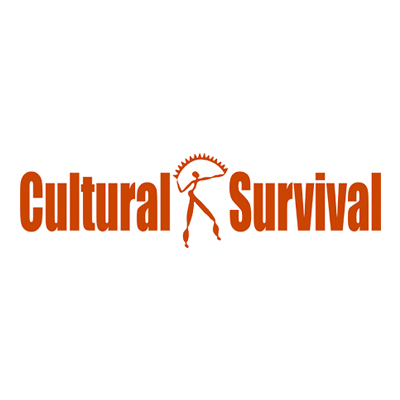 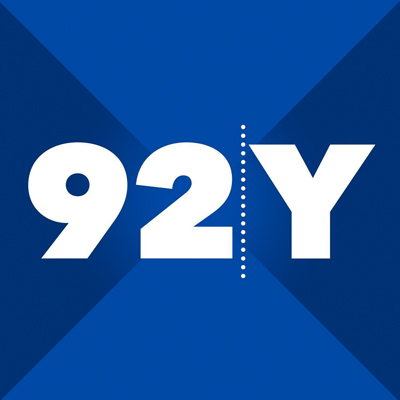 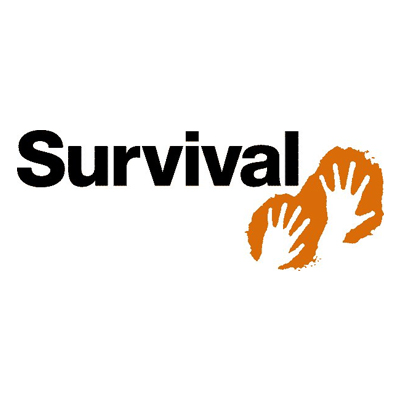 How To Say "Thank You" In 5 Endangered Languages