This interest focuses on preserving, protecting, and revitalizing our earth’s biodiversity, environment, and natural resources.
Previous Next

Even if you live in a colder climate, beach cleanups are happening across the country.

It’a more than just a point-in-time activity.
The trash found at cleanups allows organizations like Surfrider to influence laws and reduce waste at the source.

Find beach cleanups happening all year round near you at https://www.surfrider.org/chapters

Eight years ago, more than 100 chicks mailed from Texas were supposed to arrive in Alabama. And yes you read that correctly - mailed.

A wrong address.....thousands of extra miles later.....the box of chicks sat unclaimed in a post office. You likely know what happened next.

Help urge the post office to stop this inhumane practice, and to stop the shipping of live animals through the mail.

In August of 2017, a neglected net pen failed, releasing more than a quarter-million diseased, invasive Atlantic salmon into the waters of Puget Sound (off of Washington state).

Local whales began starving to death for the lack of large wild Chinook salmon they need in their diet to survive.

And, three species—Chinook, orcas and steelhead—are currently listed under the Endangered Species Act.

Sign the petition to help restore Puget Sound at https://www.oursound-oursalmon.org/taking-back-our-sound-petition

Bald eagles in every county of NJ?!

Yes, it’s true! More than 40 years after facing near extinction, nests have been found in every county. 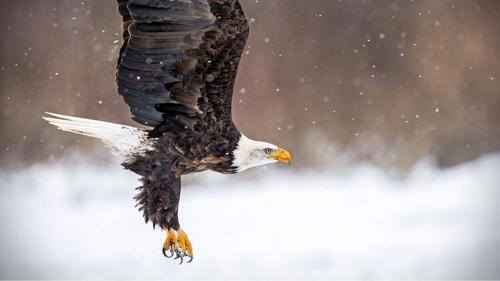 It’s your first chance in 2021 to visit a national park for free!

Find a park near you at https://www.nps.gov/findapark/index.htm 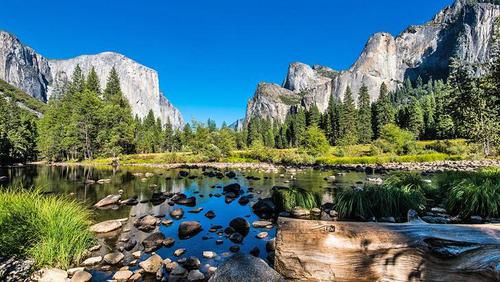 Whether you do it for our environment or for nature, help keep our local waterways clean.

It starts with us. 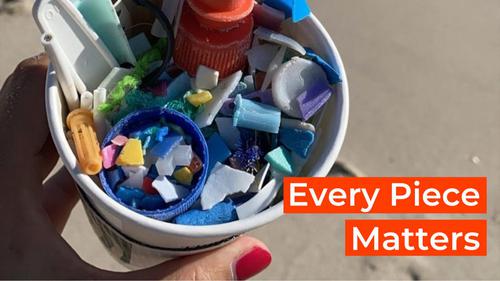 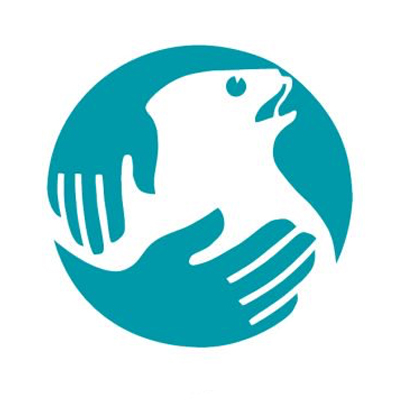 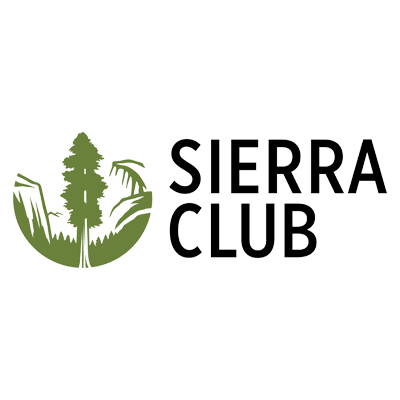 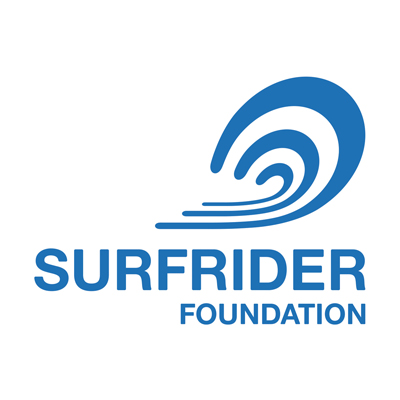 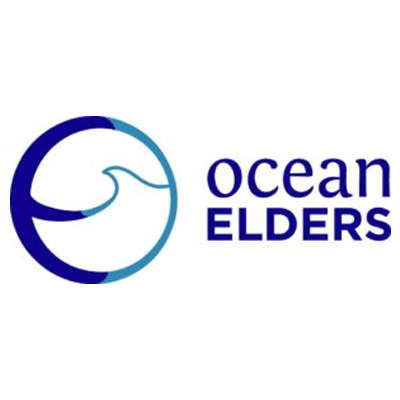 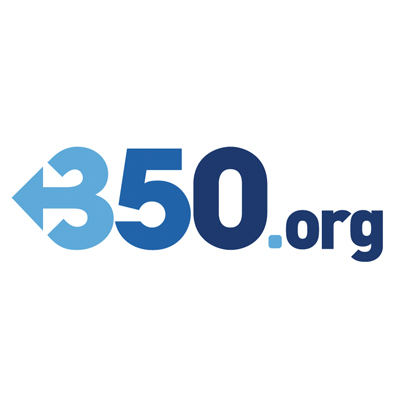